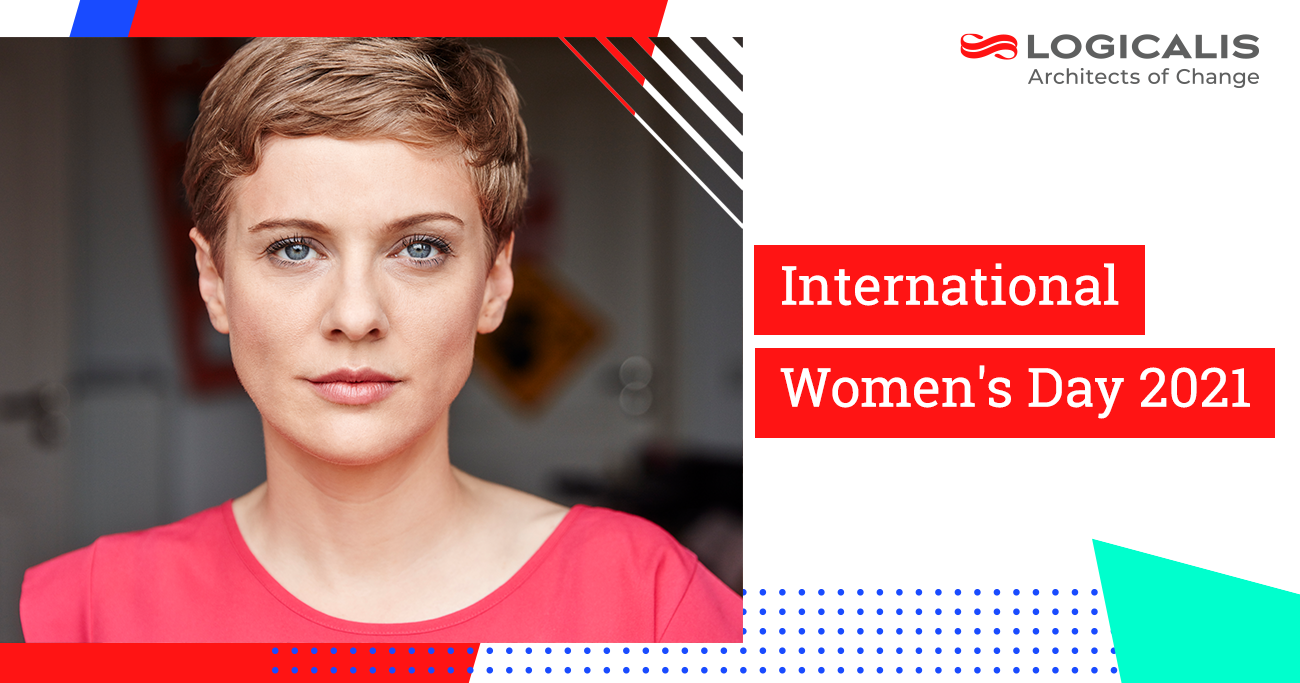 International Women's Day is a global day celebrating the social, economic, cultural and political achievements of women. The day also marks a call to action for accelerating gender parity. Our teams around the world are committed to supporting gender equality and challenging gender bias and inequality. To celebrate International Women’s Day 2021, we spoke to a couple of women in leadership from across Logicalis.

What lead you to get into the technology industry?

Back in the late 1990s, the trend was Biotech and IT. When I graduated from high school in 1999, I decided to go with IT because I was very much into pocket digital assistants (PDAs) with my first device being the Palm Pilot which my dad got from a garage sale and enjoyed advocating the use of such devices to aid work and play. Before I started studying for my Diploma in IT, I was dabbling with front end web development, Flash multimedia creation and BASIC programming as well as writing tech reviews and articles for a special-interest group for Palm Users. As a keepsake, I still have a working Treo 680 in storage.

Did you always know where you wanted to be?

As a kid, I wanted to be a music conductor, and thought if I worked hard and did well in my piano exams, I would eventually become one. However, I was told that being in the performing arts industry is not the right path to follow as it did not have great career prospects, so I somehow fell into whatever that was trending at that time. Studied IT to be an engineer and later moved into Program/Project Management within the IT space across 15+ years now.

What has helped you reach a leadership position?

Being in organisations that work with you on your career planning and development. Also, the people that I work with especially my direct managers and immediate co-workers who have helped guided, mentored, and provided opportunities for me to learn, grow and contribute.

What advice would you give others who want to reach leadership positions in the technology industry?

Don’t be afraid to try anything new and of change. It will not be an easy and smooth journey, but not being in your comfort zone is the only way to drive yourself to reach for what you want. Being pro-active and leverage on your internal networking on what you want to explore in will accelerate the process.

Can you name a woman who has inspired you over the course of your career?

Too many women to name, but I think the person that really had great impact to me directly is Sandra Choi who was my HP co-worker. She is an extremely experienced Program Manager that showed me the ropes about Program/Project Management. I learnt a great deal from her during my stint in HP, and her guidance and mentorship laid the foundation for my career.

Next we caught up with Renata Randi, Chief Marketing and Alliances Officer at Logicalis Group.

What lead you to get into the technology industry?

I’ve been always fascinated by technology and learning how things work. Besides that, my father is an electrical engineer and I’ve grown up listening to his stories, following his career and that inspired me to follow in his footsteps, even if it was in a slightly different direction, towards IT.

Did you always know where you wanted to be?

To be completely honest, I didn’t know, but I had some goals that one day I, literally, put on a paper, and that guided my decisions through some crossroads. Goals like developing managerial capabilities, taking an MBA at an American University, working in business areas (despite my technical background), being exposed to an international community, and even the possibility to live abroad.

What has helped you reach a leadership position?

I believe that, once again, my family history played an important role. My father came from an impoverished farmer's family, and against all odds, he built a beautiful career reaching top executive positions in big companies. He changed people's lives, and I decided that I wanted to do the same and lead by example.

What advice would you give others who want to reach leadership positions in the technology industry?

My advice would be don't wait for the opportunities to be presented to you; you present yourself to them! At the beginning of my career, I was known as a beggar - everything I learnt, even joining internal events, I always asked to participate in anything and everything. I got plenty of no’s for sure, but by far, the number of yes’s made up for it!

Can you name a woman who has inspired you over the course of your career?

There are many women who have inspired me throughout the years - my mom (a warrior!), some College teachers, but one that always comes to my mind is Maria Silvia Bastos Marques. This Brazilian economist presided over one of the most important steel companies in Brazil in the 90s. I had just started my career by then, and I was so impressed by her posture, leadership, and competencies. It was not usual to have women in such positions. She did a tremendous job! Inspiring, no less!